Grand from the outside

Grand from the inside 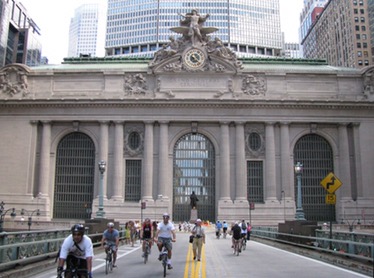 Seen from the outside … One can’t help but notice the magnificent clock .. The biggest Tiffany clock in the world …

Enter and one is stunned..

With the magnificent concourse

With the marble staircases

With the sheer size

… Of the BIGGEST  STATION in the whole world … 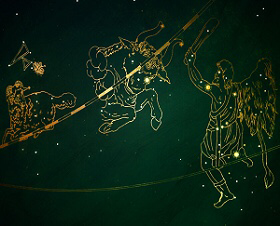 The interesting fact about grand central station is that all the departure times on the display boards show a time different by one minute!!

This is to ensure safety… So no accidents occur while the crowds rush to their respective trains… Ingenious I say!

Built in 1913 by multimillionaire VANDERBILT.

The station covers close to 50 acres …

All buzzing with activity except track 61 .. Used for the entry and exit of VIPs in and out of newyork… Example president Franklin Delano Roosevelt routinely in and out , shrouded in secrecy because he had polio…

Here’s a picture of the president as he was ..

And another in his Washington home , covered. With a cape… 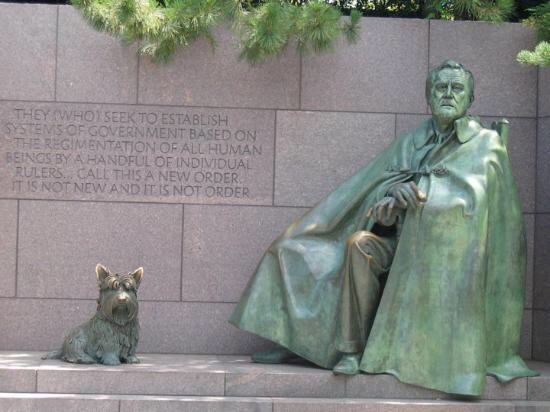 So with this example one learns that ….. There is always always a reason behind everything! Cape covering president Roosevelt … For a reason…!

But in grand central station there are places made for NO reason at all!! Just there for fun!

…..A whispering gallery ….not the best place to whisper sweet nothings … would be heard 200 feet away!

…..a kissing gallery( er…not to be taken too seriously!)
…. And a secret room… For clandestine activities in world war 2 .. Where entry strictly prohibited.. Though nothing going on there now!!

Here’s a picture of the whispering gallery…Made by mistake or by design .. One not too sure… 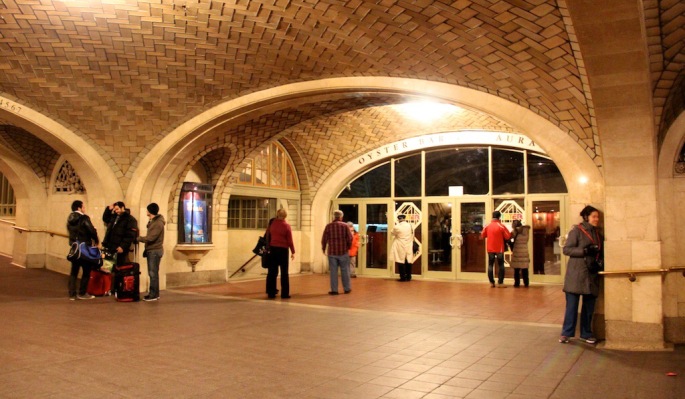 Now right outside grand central station is the Helmsley building.. This belonged to hotel magnate Leona Helmsley …who despite her gargantuan wealth (owner of 23 hotels and hold your breath… The Empire State Building!) used to evade taxes!!! 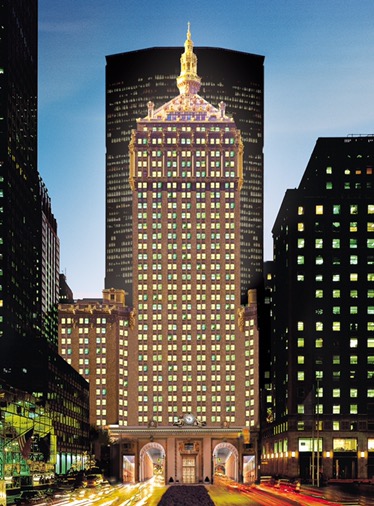 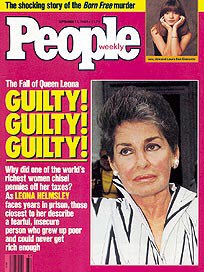 When she died in 2007 she bequeathed 12 million dollars of her wealth to … Guess who ??

This move was labelled ‘the 3rd dumbest business decision of 2007 ‘by fortune magazine!

. See her transformation over the years ..into the quintessential ‘wicked witch..’which even tons of Botox couldn’t fix! 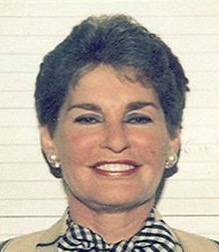 Americans sure dedicated to their pets ..!

Made like Americans make hot dogs ….they take a hot sausage and put it inside a warm bun… Voila ‘hot dog ‘!
For pomegranate Ice cream..,

Sprinkle ‘anaar ‘ Danaa on it…

As you may infer.. 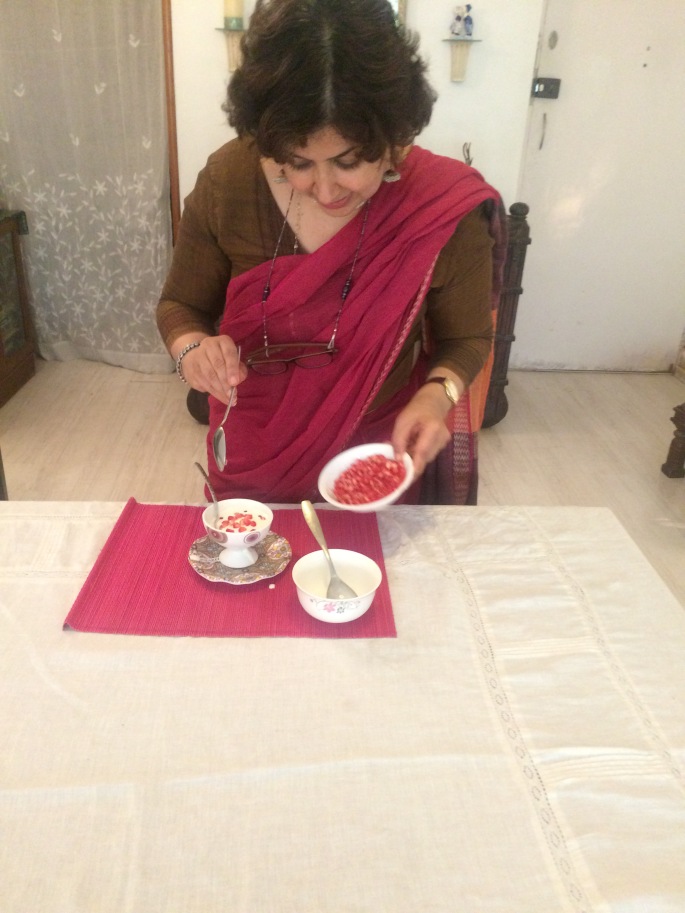 Byeeee! See you next week at the White House ,DC!!

Who will be Americas next president ???

Your guess as good as mine…😎!