D.C.   ….for district of Colombia … Because discovered by Christopher Columbus !

Washington ….because of George Washington …who decided that this compact 8 square miles on the Potomac river would be CAPITAL  of the worlds foremost nation!

Let’s begin with the White House … 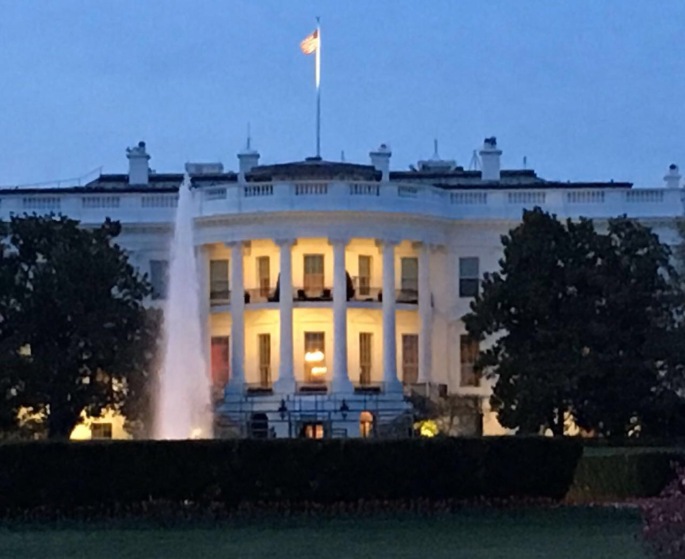 All 44 presidents have lived in it except George Washington .. ! Why ?

Simply because It wasn’t ready!

Made in 1800, oil lamps lit up this Georgian construction till electricity introduced in 1891…..

Scandals too! Humans after all ,human ! Can recall scandals all too vividly… Whether Watergate and Richard Nixon … 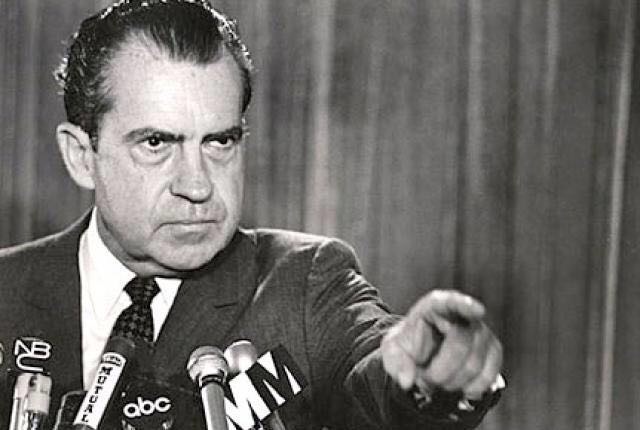 Or Monica and Bill ! 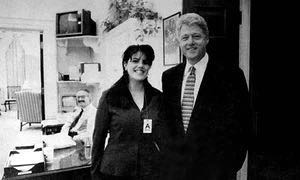 with an open progressive agenda, he…

Very few knew he suffered from Addison’s disease .. Yet  he was always energetic..

Twinny’s dearest friend Mekhela  and  she would do a prayer service for JFK on his every birth and death anniversary (may 29th 1917 and..Nov 22nd 1963 respectively)…

Of course …They were young teens and smitten!!

Carried away with the romance of the Kennedy family history…..! 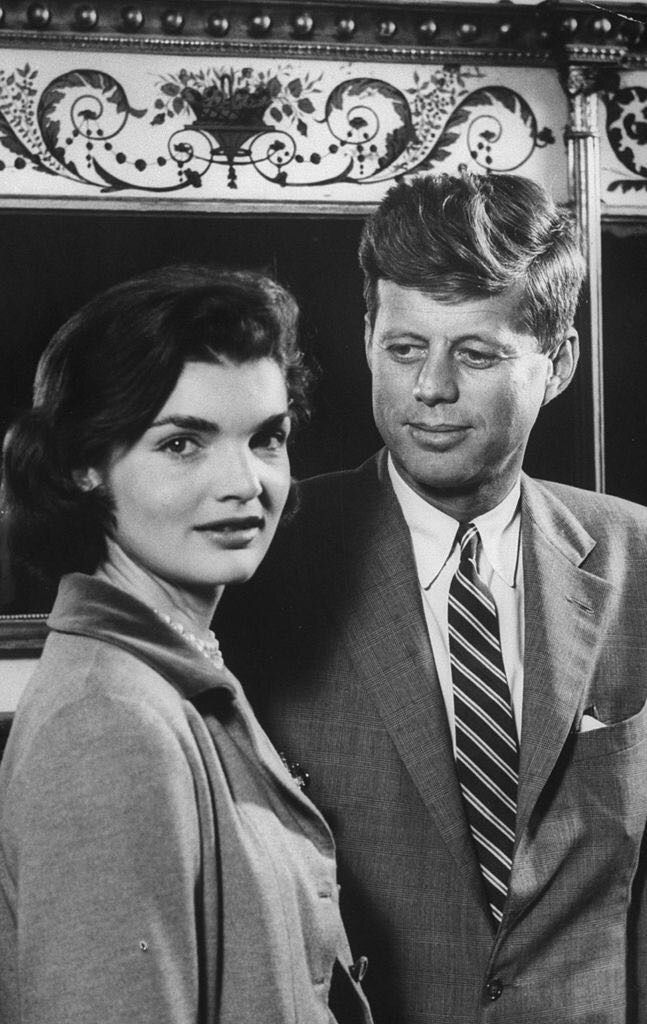 And of the completely irresistible Marilyn Monroe!!

horrifically assassinated in 1963 ,3 yrs into his presidency..while travelling to Dallas in a motorcade..

Visited the Arlington cemetery where his grave lies …,lit poignantly and permanently by an ‘ eternal flame’

Next to Arlington and Across the Potomac is an enormous pentagonal shaped building…. Of course it’s called…. The PENTAGON.. !Headquarters of US defense…HUGE! Over 6 million square feet .

Resilience key to humanity … The building repaired and functioning within a year!

Acapella ……Means singing without any instruments ….

In the nearby university of Pennsylvania .. Is a group of 15 south Asian boys who have perfected the art… Of acapella . Group called ‘ PENN MASALA’

Recently they sang in Mumbai …

Please hear … You will be zapped out of your mind… Remember it’s just their voices , no instruments!!

American slang for ‘too good’!

And finally here are some pictures of cheery ” cherry blossoms ”in Washington. 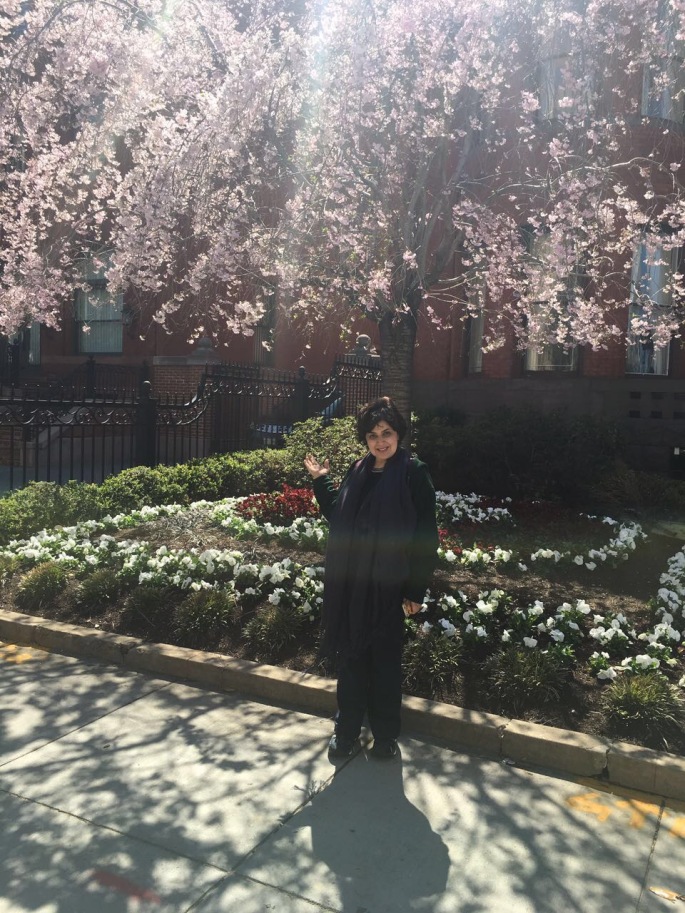 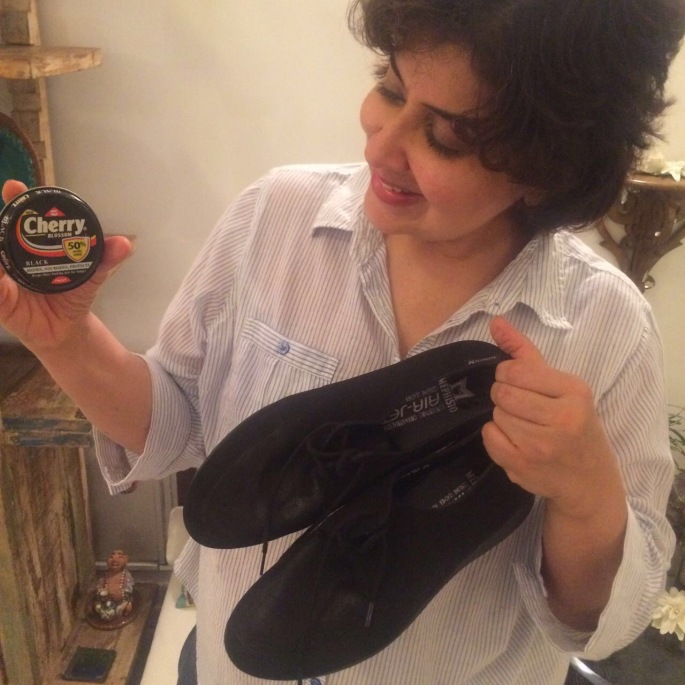 Bye!!! See you all next week in  freshly polished shoes!👞👞!