Hi all !Twinny hot and bothered!! Not only with the murky ‘ news of the day….’
But also …just

Paritosh … you not doing too badly either .. Denver Third fittest city in the US!

Everyone exercising , walking ,jogging.. the number of parks in this particularly green city encouraging physical activity!

Watched this trampoline gym video… Currently the rage… And died of exhaustion…just watching !!!

So  outrageous and energetic  was the jumping!!!

The Monument  called so ….because well …it is a monument.!

This obelisk is 555ft in height

….is Special because made of stones stacked over each other without any cement…! Quite remarkable…

Dedicated to George Washington … This structure took over 100 years to make ..!

One  thing in which Americans were ‘snail pace’ slow… 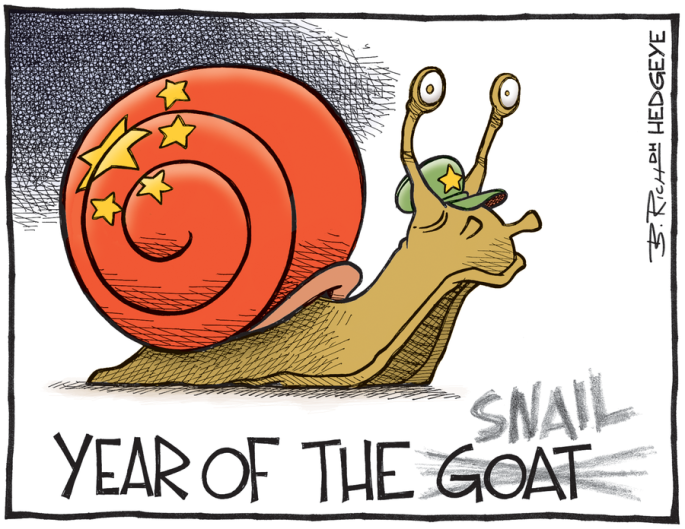 The other being…. And Loomingly large….The abolishment of the slave trade…It took nearly 300 years to stop the buying and selling of slaves like they were cars ,cattle or commodities…. 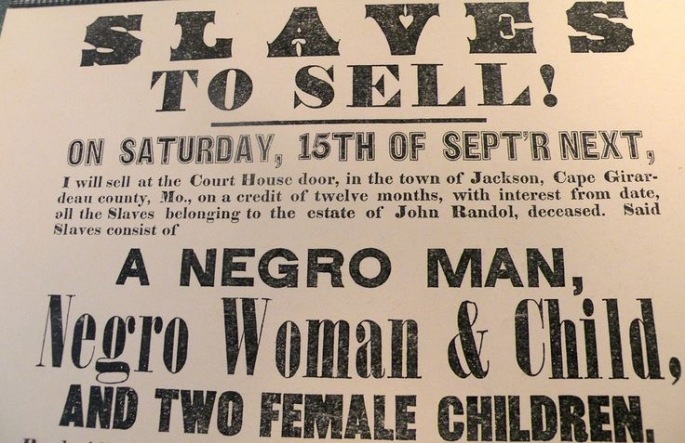 ‘ I have a dream ‘ speech. Delivered extempore at the Lincoln memorial in Washington in 1963…..

Above are  pictures of Martin Luther King Jr. , the Lincoln memorial and the gigantic statue of Abraham Lincoln inside it….

Being a slave to habit is bad

Being born a slave … A curse!

Blood , sweat, toil and tears !. Unpaid labour! Unfair ! Mean! Horrific! And the denial of education…the last nail in the coffin… 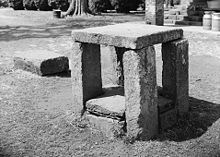 And fields where they toiled 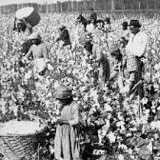 And whipped… oh no!!

Black slaves had no choice… They denied Right to Education ….

But in nearby Pennsylvania and Ohio .. Live the ‘AMISH’ Americas Plain people… Who CHOSE NOT to be educated .. Beyond the 8th grade!!

No radios, no computers, no photos ,no television, no vehicles… They use oil lamps and water heaters ( run by gas powered generators)

They spend their time in farming and carpentry ..Leading the straight and narrow life… With decidedly no frills….out of Choice!! 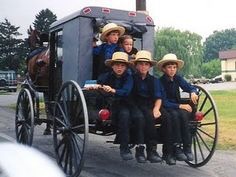 At age 16… is the ‘RUMSPRINGA’..Amish youth are allowed to leave the village and go forth into the real American world for 2 years..
They are allowed to choose whether they want to come back , get baptised and continue Amish way of life… Or carry on living their new life !

Back they are to their cocooned lives to be baptised and live as before ! The old ,old-fashioned way…

Huge families with plenty of inbreeding!

Twinny in no such dilemma!!

Make your Choices…And know you can always change them!!

… And now to get ‘Washington fit’….TIME FOR SOME SERIOUS EXCERCISE….! 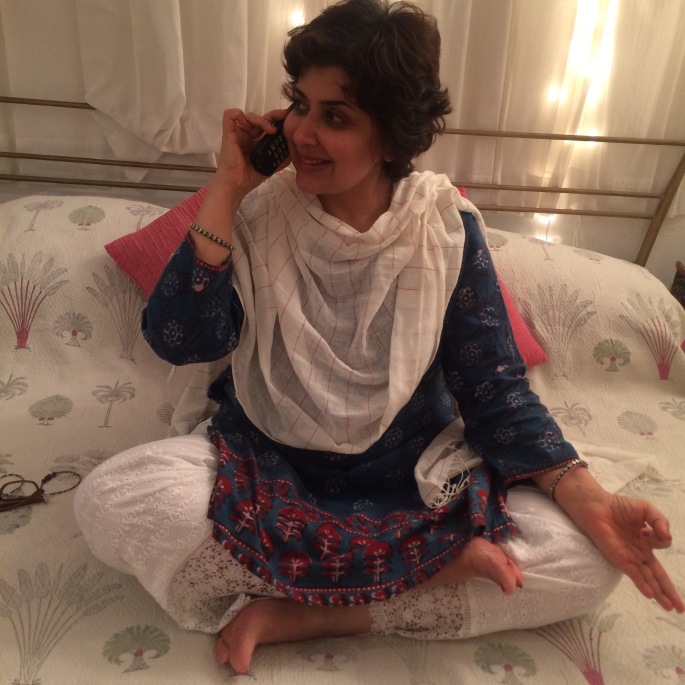 See you next week!!!