Taking your job of chronicling art very seriously .. I see!

Ok what do you propose today ?

But you touched on that last week.. 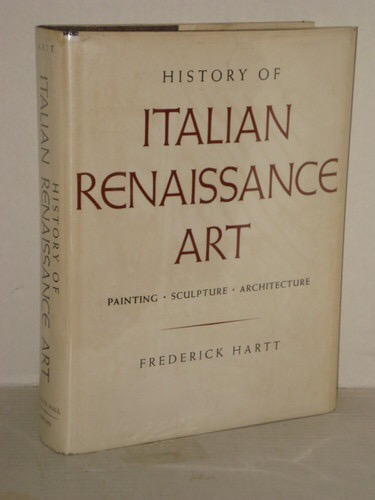 My dear Twinny … You are a tad irreverent! Let me tell you …

‘Art can capture emotions when words fail us…’

Rising from the ashes of the medieval period ( the great plague, the 100 years war , the turmoil of the Catholic church…)

Have a look at a few examples … 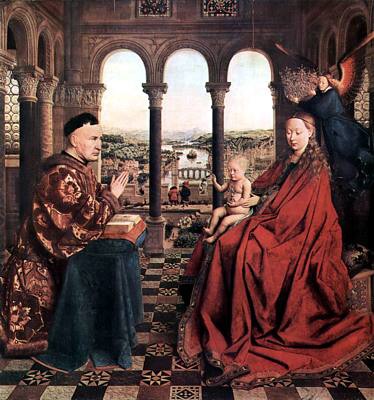 Look at this beautiful work of Sandro Botticelli ( pronounced boughtichelli)’The BIRTH of VENUS’ Made in the 1480’s Venus ,the goddess of love ,is blown by the God of the West Wind …to the shore on a shell! Awaiting her is the goddess of Spring, Horae with a beautiful flowery mantle… She must be shivering cold coming out of the ocean!!! Totally nude but Mystical and beautiful ….!! 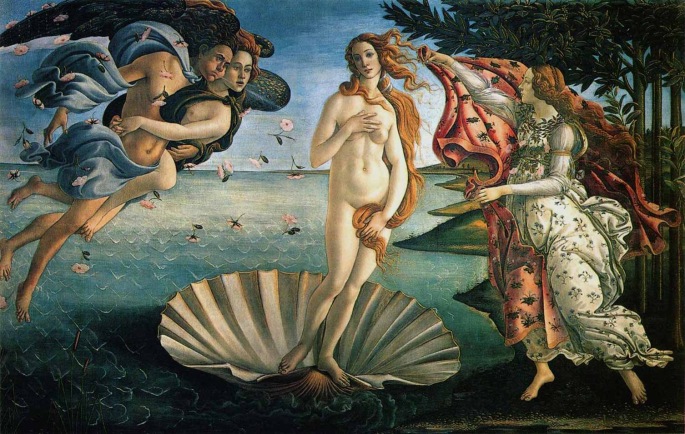 And here is the handsome Botticelli…. 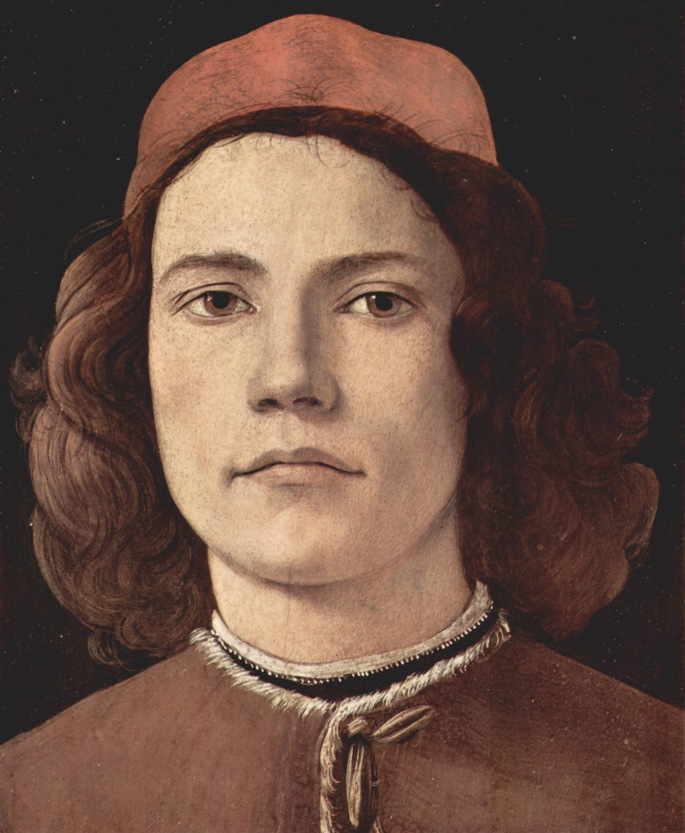 Canvases longer lasting than wooden panels which were hitherto the norm….

Realism … . the hallmark of Renaissance art … very evident in this painting …

The model whom Botticelli painted was .. Actually a beautiful florentine woman Simoneeta .. His unrequited love ..!

Love can really inspire and create …!

To understand the concept of Realism…

Note difference in the following 2 pictures

and second..Madonna with both Jesus and John in the Renaissance style … 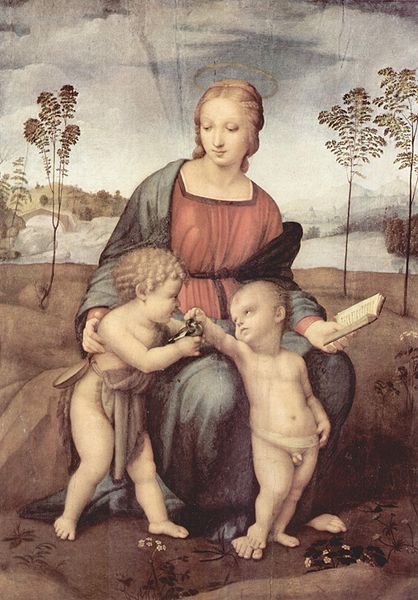 So where did Botticelli get this idea of painting mythological subjects like Venus ,Horae Zephyrs..etc ?? Hitherto mostly religious , mostly Catholic subjects were painted ….
Well in the1500′ s Gutenberg produced the printing press ..

So Ancient texts of the Greeks and Romans were suddenly available to read and draw ideas from ..

Not only that, but by Serendipity .. A whole set of thinking artistic genius’s were born….

All Together ..!Leonardo da Vinci !

Wealthy families !(the Medici )To support the arts…

The Renaissance was a period of unsurpassed growth and colossal creativity !! Completely 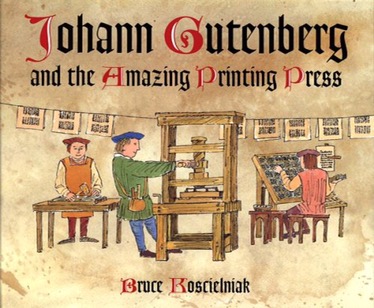 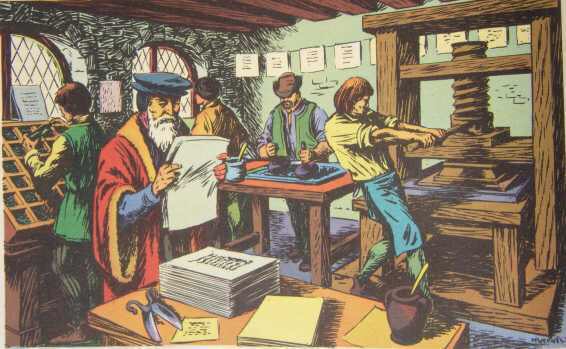 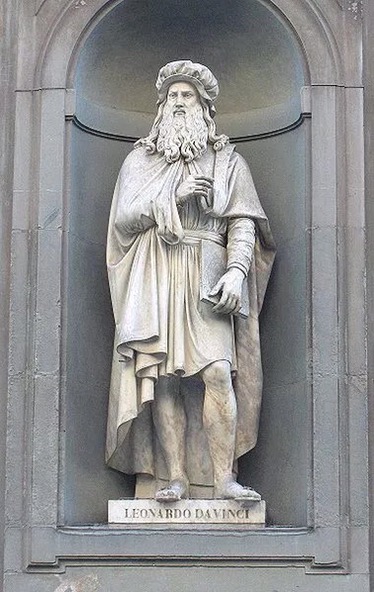 He was the pinnacle …The Renaissance man!

What did he NOT do ..is the more accurate question ..

Writer ( in his Notebooks .. Luckily many of these are preserved)

He was simply amazing!!

Look at his fresco painting ‘the LAST SUPPER’….. 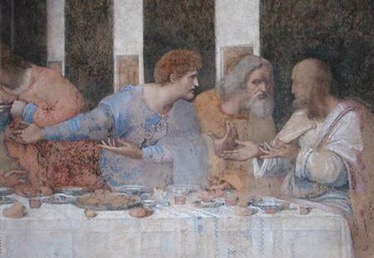 At the supper Jesus declares that he will be betrayed by one of the 12 apostles around him.. IMAGINE your shock / agitation / horror were YOU one of the apostles seated there …Each apostles emotion and body language is captured amazingly .. As though one is right there in the room with all the drama happening!
Leonardos technique of blurring outlines or  SFUMATO  ( yes! That is the spelling!)and foreshortening ( of lines) added depth and linear perspective to a picture ..this was groundbreaking … Though we now take for granted … ‘The Last Supper’ took Leonardo 3 years to ‘somewhat’complete …on the plastered wall of a convent in Milan… And 19 years to restore !!!

‘Somewhat complete’? .. Because he never completed any of his works!!!Here is a statue  … Leonardos horse .. which only got completed 500 years later!!

Leonardo believed that art and science are inseparable …. He laboured long dissecting and understanding the human body .. ..here is a pen and ink drawing of the ‘vetruvian man…”

This was never meant to be a painting ..or to be displayed ..outside of his notebook..! But this picture is seen printed on teeshirts / bags/ wall pieces/ tatoos…Even part of the movie’Da Vinci code.!’

Look around … And you will see it everywhere … Well almost …! 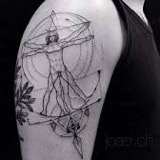 Leonardos output of work NOT prodigious … He was so busy with so many different things in his life!!!Only 15 works actually !! Moreover he NEVER signed any of his paintings!!! So who is to know whether he painted more ??! Here are a few….

His most famous ,most visited and most parodied painting ever… is the MONA LISA ( now in the Louvre in Paris).

Though not exactly beautiful …With her enigmatic smile …she remains a wonder!

WHO was this mystery woman..??? Was it the artists mother?

Was it Leonardo’s assistant Salai dressed as a woman??

Was it a rich patrons wife Lisa del Giacondo ??? One will never know … But whoever the painting was commissioned for , that person certainly NEVER got it !!! Da Vinci kept the Mona Lisa with himself … To refine and work on further!! Whimsical …. are artists!!! 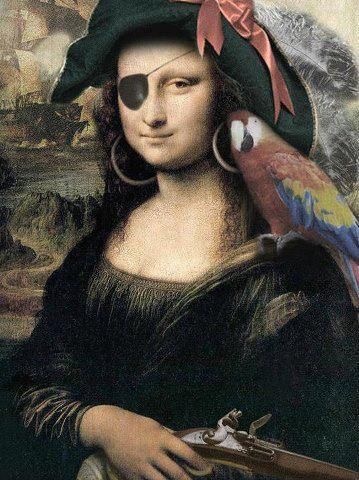 So Amrita … Wouldn’t you have just loved the master to paint a portrait.. Of you ..?!!

Yes of course Twinny … How sweet of you to suggest ..!