Twinny reporting from the land where DEMOCRACY, PHILOSOPHY and SCIENCE originated..
ATHENS!
Named after the goddess Athena ,this citystate has a magnificent citadel ‘The ACROPOLIS .. Sitting atop an immensely rocky outcrop ….
standing 150 metres tall…..visible from almost anywhere in the city ..
Acropolis means HIGHEST POINT ..!

Made in the ‘golden age ‘of the Greeks 460 to 430 BC by the great statesman PERICLES….. The Acropolis and its various buildings esp the PARTHENON were constructed so perfectly they have survived attacks/ fires/earthquakes / sieges and are a symbol of Ancient Greek grandeur !!
Have a look…! 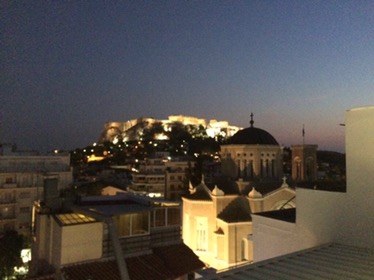 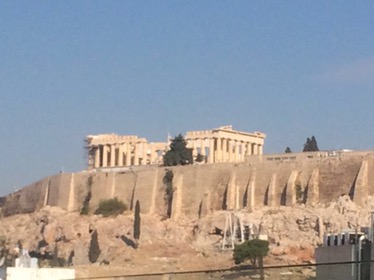 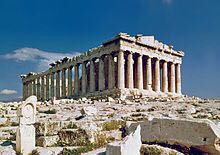 Ancient Greece was the centre of Great thought .. The land of SOCRATES , PLATO , ARISTOTLE !
Socrates never wrote down anything … His method was to ask questions and coax answers .. The Socratic Method…the premise that he lived on was .. ‘ all I know is that I know nought’
He was supposedly ugly , died because he was poisoned with a cup of hemlock .. But oh …the legacy he left behind… 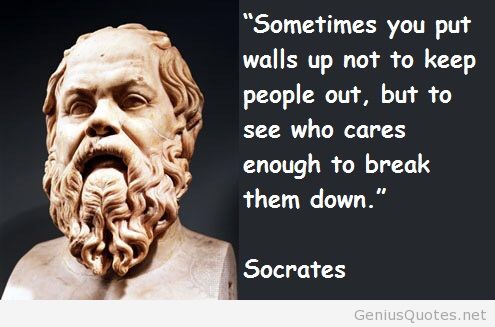 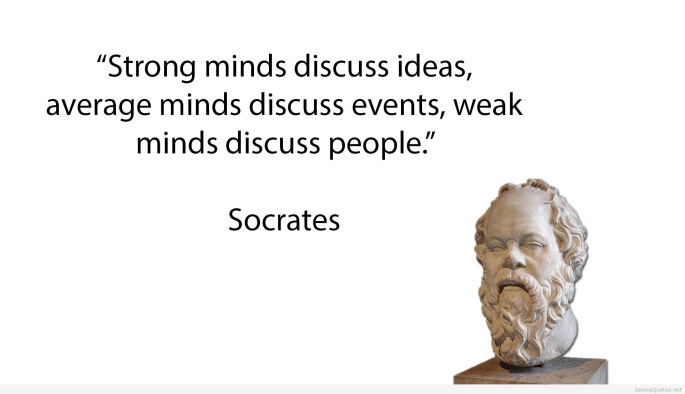 Socrates’ student was Plato .. Who started the Academie of teaching .. He believed that LOVE is the most powerful motivator… PLATONIC LOVE… ‘comes from his name…Plato !!!
If Platos teachings were to be described as SILVER then the teachings of his student Aristotle .. Were GOLD!
Aristotle presided over the Lyceum and wrote books on Politics, Physics,Philosophy and Ethics…! Here are pictures of Plato and Aristotle !
All three may have lived in the 4th century BC but THEY are our teachers …..EVEN TODAY….!!! Amazing! 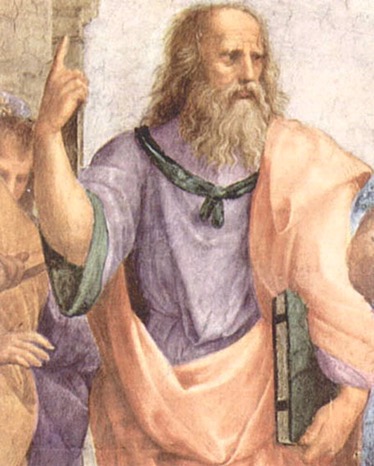 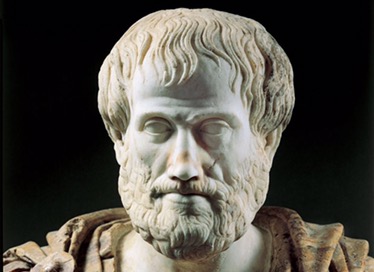 Greece was made up of a number of independent city states …They really couldn’t be united because the rocky mountainous terrain allowed neither access or unity….!Also there was always the fear of natural calamities like earthquakes .. So each city state venerated a GOD or GODDESS to protect it !
Greek gods and goddesses were powerful but surprisingly very human in their behaviour ….Easily getting hurt / jealous / vengeful ..
One could write a book on their idiosyncrasies!
Have a look at..ATHENA! Next …Her father…..King of the Gods and the Sky.. ZEUS! And Zeus’ brother…the moody God of the Sea and Earthquakes…Poseidon!! 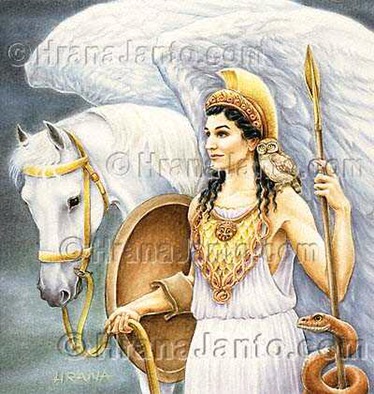 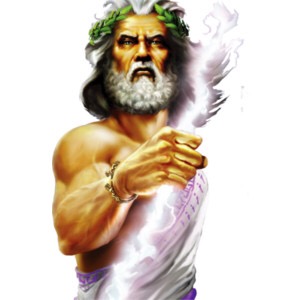 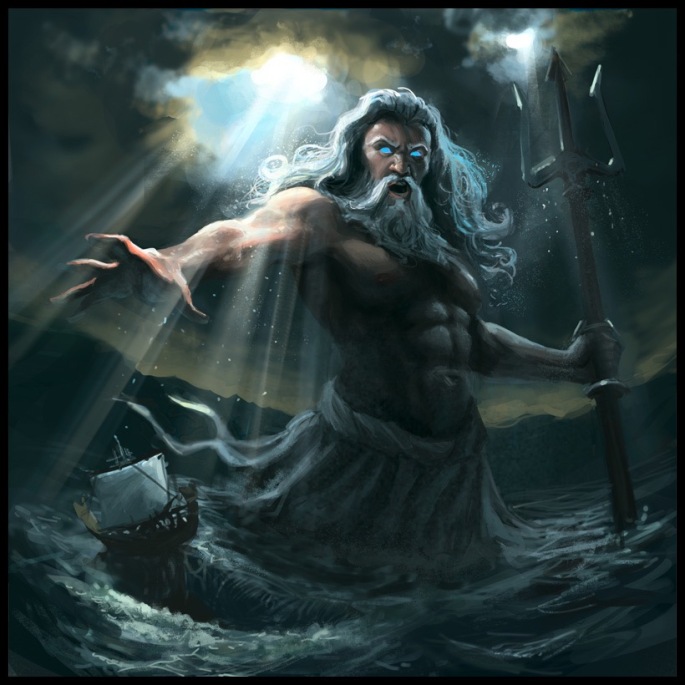 So Athens was the centre of GREAT THOUGHT, 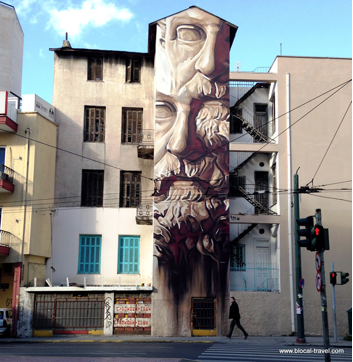 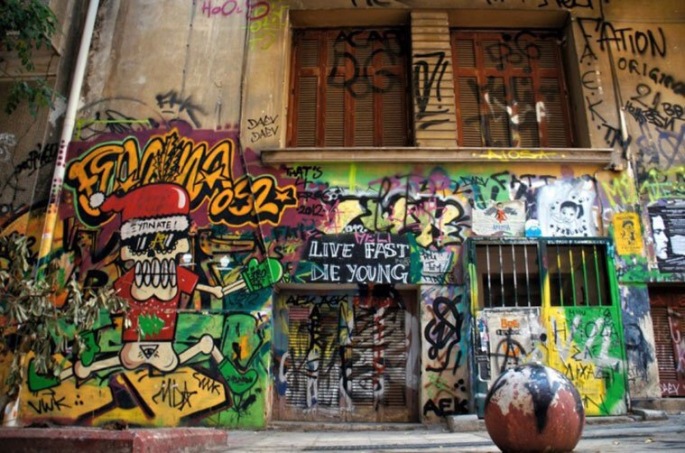 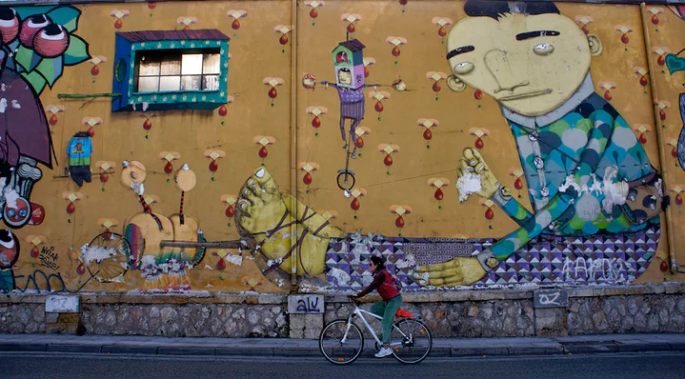 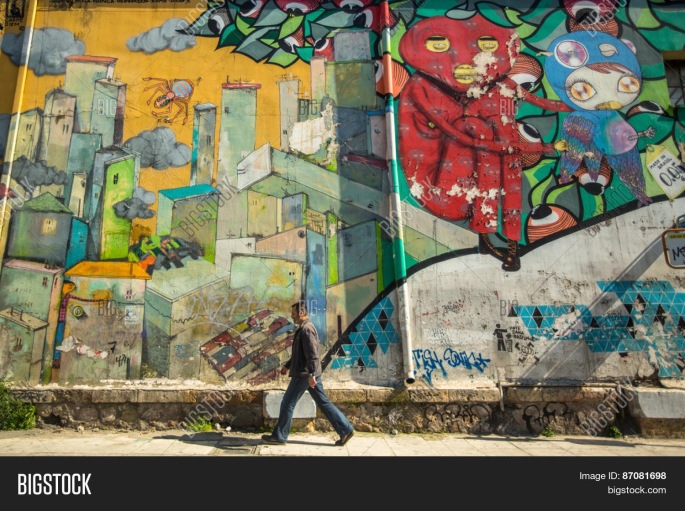 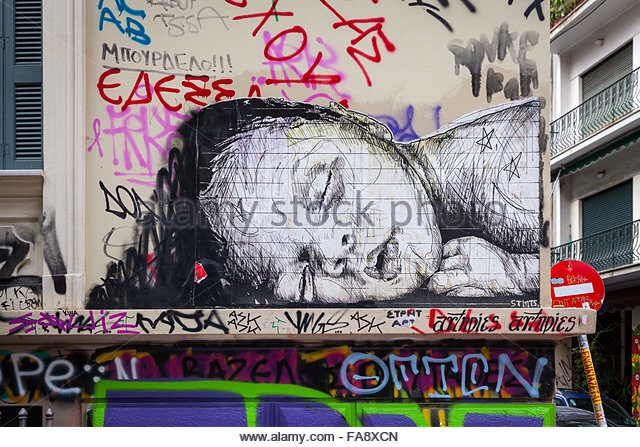 This ‘spray can ‘or ‘subway art ‘may have originated in the 1960 ‘s in NewYork ..and maybe seen in London,Mexico City , Paris …
But has assumed bewildering proportions in Athens ..!
Ranging from ‘tagging’ to shockingly talented art ….Delivering messages . .. Spewing angst …This art has become an epidemic !!
You can’t help but notice…
It is all over ..!!!
Have a look… 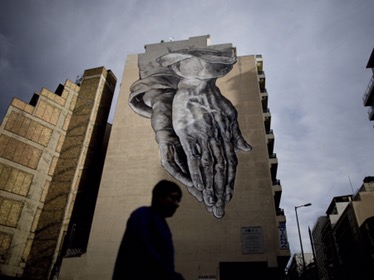 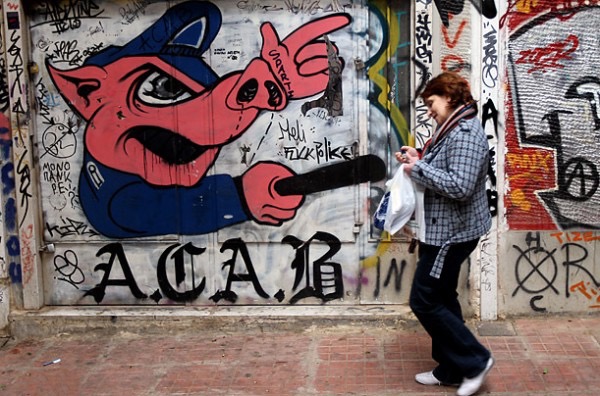 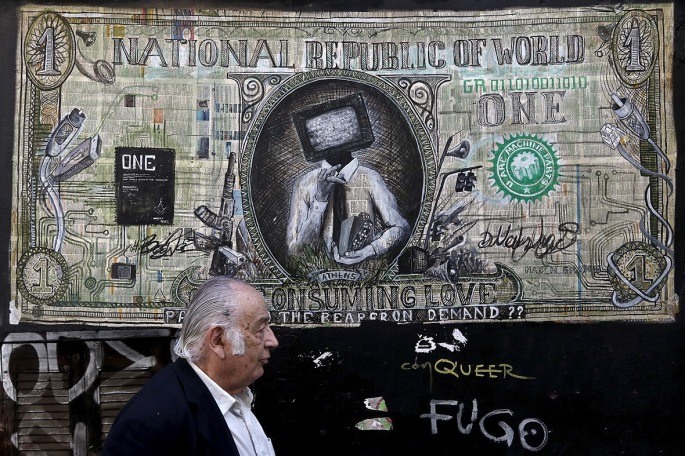 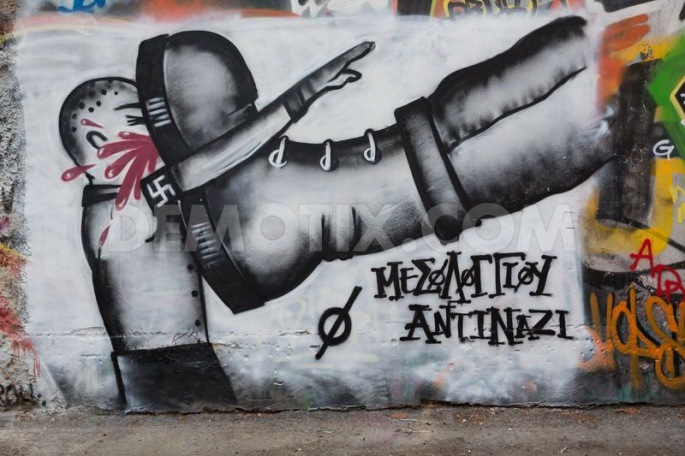 So what exactly is the problem in Greece??!
Why the anger/ the ire ???…..Causing vandalism of even the Acropolis??
Well…Ever since the country joined the EU .. 8 years ago…And changed its currency from drachma to euros .. The price of every thing increased THREE FOLD!!
This made everyone cut down on expenditure and overheads .. Causing unemployment ( one in 4 unemployed)…
Add to this ,LOANS taken to start businesses not used for purpose borrowed for ..
Corruption at the top similar to our Bharatmata ….. Instead of bailing out citizens ,money borrowed from banks used to fill individual coffers..
The country just falling headlong into a black hole of irreversible debt..oh no!!! 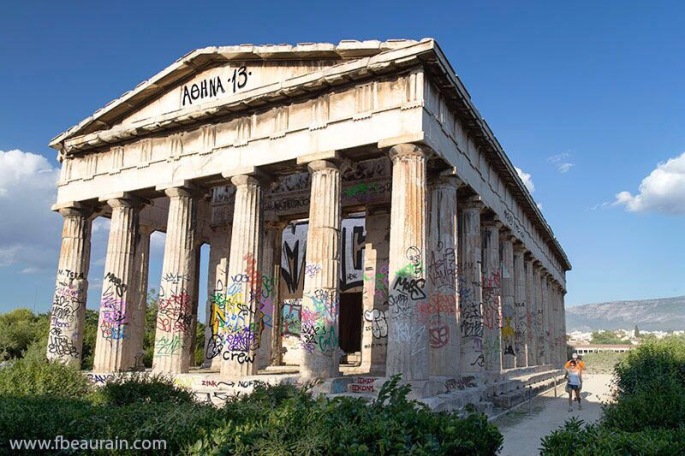 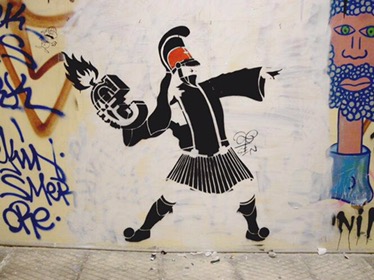 But Enter a
Coffee- crepe street cafe/ a taverna / a night bar…..And one sees sunny burly happy Greeks ….!
Go up into the mountain villages …The people farming and happy ..
Take a boat to any island … Life a dream!
Hence the picture of Greece fully confusing …
Ask any citizen….Are you not worried ??
The situation so grave… And they say ‘ what is the use of worrying.. Face problems when they come face to face…till then ENJOY!
This philosophy exemplary …Inherited from Athena .. Greek goddess of WISDOM! 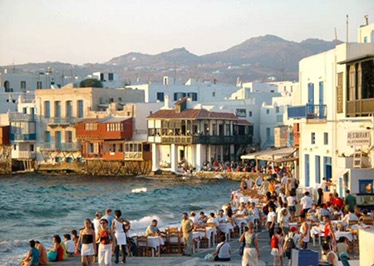 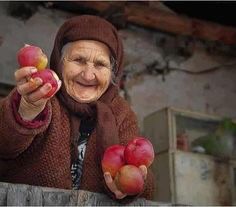 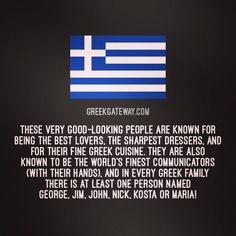 This Greek goddess everywhere !
She also the Goddess of WAR and VICTORY .. Called Athena Nike …
Which reminds me .. Have to go for a walk!!!
Will get out my Nikes – And just do it!!
Am in Olympic city .. Citius! Altius! Fortius!!
Swifter! Higher! Stronger !
Emerge victorious
Athens…!!!
You can do it!!
Sail the High Seas again!!! 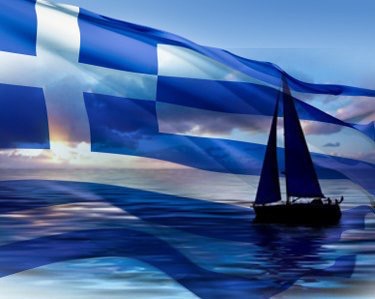